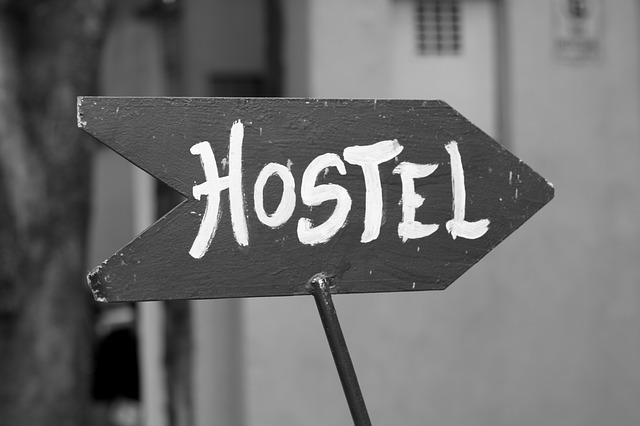 How to behave in a hostel

If you’ve traveled for a longer time and stayed in a few hostels around the world, it’s likely that you’ve come across all kinds of people. Some are more respectful and others. But when you’re going to live with others in the same hostel and same room, you got to know how to behave. If you’re a first time traveler and going to a hostel, or you’re just curious, read on to see how to behave in a hostel.

First of all, respect people who are trying to sleep

The worst thing is the people who have zero respect for the ones who are trying to sleep and start making a bunch of noises, turns on the lights for a longer time, slams doors, etc. You wouldn’t want anyone else doing this to you so why are you doing it to somebody else? Dorms are for sleeping, not for partying! If you want to party, go to a bar where you can be as loud as you want. But be quiet in a dorm when it’s late and if you feel like chatting with your friend loudly, take it outside in the common area.

Just because you paid for it and because there’s someone cleaning the hostel doesn’t mean that you should act like a total pig. Do your dishes, leave it as clean as it was when you came and if you spilled anything, wash it up! Same goes for bathrooms, don’t leave it a total mess.

Pack your things the day before you leave

Instead of deciding to pack everything at night, when everyone’s asleep, pack everything you can before you intend on leaving so you can just go as quietly as possible. It’s not cool to be making a ton of noise in the middle of the night just because you’re catching a bus somewhere else and forgot to pack.

Too often have I been in the same room as people who’ve watched movies loudly without putting their headphones in or put on speakers when they talk to someone on the phone. It’s not nice and it’ll never be. Respect other people.

Don’t be a jerk and use all the outlets. In some hostels you can use more because there’s a lot of them. But there’s also smaller hostels where you might just find a few of them. Share it with others and don’t be selfish.

Seriously, just don’t. Maybe some people won’t share the same opinions as you but it certainly won’t get better if you’re being rude and mean to someone. Instead, be respectful and open-minded. Traveling means getting to know people from all cultures and countries. There’s other ways to communicate to people than shouting or saying rude remarks.